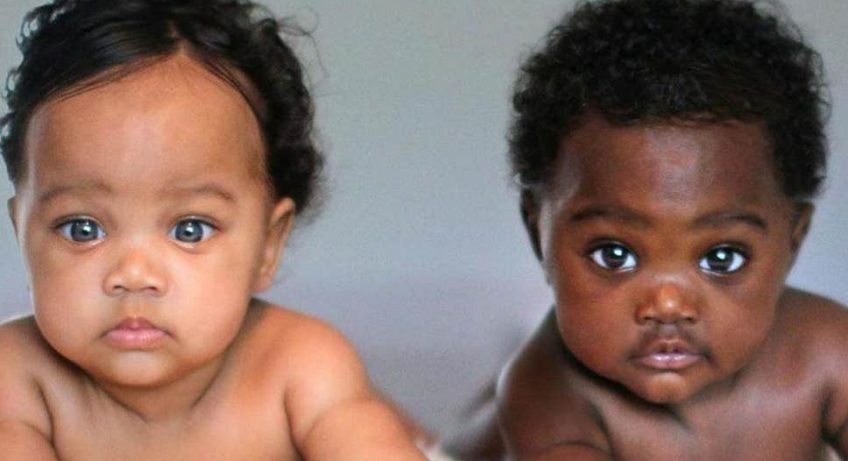 If you’re currently expecting twins, then the one thing that you can definitely count on is the fact that your parenting life will be entirely different to that of parents of single children. The best advice you will be able to get will be from fellow parents of twins or multiples who have already been there and done that. I know a few other parents of twins (apart from myself), and between us we have come up with some survival tips for raising two babies at the same time.

Stick to a Schedule

Having a schedule or routine is something that you will read in virtually every parenting book or blog. There’s a reason for this. Babies and young children thrive on routine, as it helps them to understand what exactly is going on. The difficulty can be when you have two babies is that they are likely to want to eat and sleep at separate times. Try and keep a solid routine for all children, so if one twin wakes up, then wake up the other. If one twin is hungry, feed them both. As your brain will be very sleep deprived for at least the first few months, putting down and feeding both twins at the same time will help you to remember what you’ve done for each of your children if nothing else.

It can be very stressful to juggle two hungry babies at the same time, so you will make your life a lot easier by making mealtimes as easy for yourself as possible. Whether you’re breastfeeding, bottle feeding or combining the two, do whatever you can to try and master the art of feeding both twins simultaneously. This will be incredibly difficult at first (especially if your twins are your first children), but it will pay huge dividends in the long run.

At first it is very difficult to bath both twins at the same time. Many parents therefore allow their twins to take it in turns at bathtime. When your babies get to about 6 months old and are able to sit by themselves, bath time becomes muych easier. There are various bath seats that you can buy which are held to the bottom of the bath by suction cups, which make life a lot easier when it’s time for a bath. The majority of babies’ love being in the bath, so use this to your advantage and take your time bathing both children. An added bonus of bathtime is that it also helps babies to relax so having a bath as part of a baby’s bedtime routine is a great way to get them off to sleep with the hope of getting them to sleep through the night as soon as possible.

Remember Who is Who

Although you may usually be able to tell your own twins apart, it’s a bit of a different story at 3am when you’re incredibly tired and everything’s just a little bit hazy. One thing I did was dab one of my twin’s toes with nail varnish so I could tell them apart no matter how tired I was feeling.

Speak to Other Like-minded Parents

When it comes to being the parent of twins, most other parents simply will not understand the struggles that you are going through. That’s why it’s so important to connect with other parents of twins. There are plenty of groups and apps that you can joint to meet parents in your local area, and there’re bound to be at least a few people on there who have twins and are going through exactly the same thing that you are.

We touched on this earlier with the bath advice. Sleep training your babies as young as possible is the best and easiest way forwards. It’s not uncommon for parents who get stuck in with sleep training early to have their children sleeping through the night at just 4 months old. It’s not an easy thing to master and after many nights of multiple wakeups or just no sleep altogether, eventually you’ll get to one night where everything just goes to plan and your children will sleep virtually all the way through. Life gets much easier when your children have reached this stage.

There are numerous different baby carries on the market that will allow you to carry two babies at the same time. Although they take a while to master, once you have got the hang of them they will have the bonus of allowing you to free up your hands, making many everyday tasks that are usually impossible with two crying mouths, possible again. Be prepared to spend a few days practising within the home before venturing outside with your twins in their carrier.

Every parent knows about the witching hour, which is a period that can last between one hour and up to three. This is time in the evening when children are most grumpy and difficult to settle down. Soothing two children at the same time can be challenging, so witching hour is a lot more difficult when you have more than one baby. There are various different devices that you can buy which will help you out immensely, including infant swings. You don’t necessarily need two of them, as you can put one twin in a swing while you wear the other and then swap them over. It’s all about lightening the load.

It’s never easy to ask for help, but when you’re a new parent of one baby (let alone two), sometimes it’s absolutely necessary. You can be a much better parent when you don’t feel overwhelmed, and you will most likely find that all to often people are only too happy to help for a little while. If you have older children in the house, then ask them to help out by watching the children while you prepare a meal or go to the toilet. Even a 5 minute break is enough to stop you from reaching your witts end. Even younger children can be a great help as children are so good at entertaining babies and other children. Just make sure that you never leave them alone unattended as they are children after all.