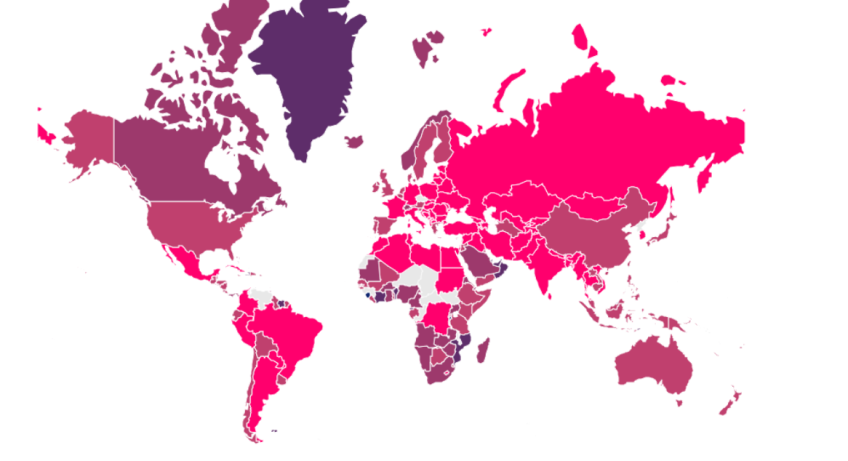 Choosing which UK broadband provider is the CHEAPEST can be a daunting task, especially when you consider the many choices on the market. There are companies such as Virgin Media, Plusnet, and Origin Broadband, but which one can give you the best deals? Luckily, the answer to this question depends on what you are looking for, how fast you want your internet to be, and how much money you are willing to spend.

Virgin Media – Fibre only, so read the smallprint

Among the UK’s leading providers of broadband, phone, TV and mobile services, Virgin Media has made a name for itself. Founded in 2006 by a merger of Telewest and NTL, the company now provides services to millions of UK households and businesses.

The company’s broadband services offer download speeds that are faster than most other ISPs. The vast majority of internet service providers, including EE, TalkTalk and Sky, use the BT  network, which covers almost ninety-five percent of the UK. But Virgin Media is not dependent on the Openreach network. Instead, it has its own fibre-optic cable infrastructure.

The company has a variety of bundles for customers. These include a home telephone line with unlimited calls, a package of 270 plus TV channels, and a broadband connection. The bundles have a wide range of prices and monthly contracts, ranging from thirty days to 18 months. Don’t forget that if you’re a student, you can also save money on Virgin Media.

Whether you’re looking for a new home broadband provider or want to switch to a better deal, Plusnet can offer you great value packages. In fact, Plusnet is frequently ranked as the cheapest UK broadband provider. This is thanks to its competitive pricing and wide range of products.

In addition to its wide variety of packages, Plusnet has an excellent customer service team. They are available seven days a week from 7:30am to 10pm. They can also assist customers by contacting their previous broadband provider on their behalf.

Despite its relative late entry into the home broadband game, Vodafone is now one of the best providers in the UK. It’s been able to offer cheap broadband deals that out-perform its rivals. Its fibre optic internet is available to 96% of UK homes and offers speeds of 100Mbps to 900Mbps.

Vodafone entered the home broadband market three years ago and has since signed up 22 million homes. Its fibre optic network is expanding rapidly throughout the UK.

Vodafone offers a wide range of broadband packages. Its Pro package is a top-tier option, offering near-gigabit speeds and extra features. It’s a little more expensive than its entry-level offering, but it’s still a bargain when compared to other major ISPs.

The entry-level offering is a 10-Mbps ADSL service that is suitable for everyday online activities. It has unlimited usage, so you won’t have to worry about using up your data.

TIP: read my guide on surviving the cost-of-living crisis

Founded in 2011 in Yorkshire, Origin Broadband offers no-frills broadband and landline services. They use the Openreach network and can offer speeds up to 67Mbps. With a range of packages to choose from, there are options for all budgets. They are ONLY for certain parts of the UK though sadly.  The cheapest plan is an ADSL line that offers an average download speed of 11Mbps. This is enough to do the majority of the things you do online. However, video calls would struggle on this package.

If you’re looking for ultrafast broadband, you’ll need to check with BT or Virgin Media. You should also find out whether you’re eligible for fibre broadband. If you’re unsure, it’s a good idea to go to a postcode checker.

Origin Broadband is available in three different types of coverage. Their cheapest package is suitable for households of one to two people. They also offer a home phone service, which includes free evening and weekend calls. The premium package is designed for larger families.

Shell Energy – But be cautious

Originally known as First Utility, Shell Energy is now one of the UK’s largest broadband providers, with a range of deals and packages for customers. The company offers fibre broadband and ADSL, and they also provide free phone lines on a pay as you go basis.

The Superfast Fibre Plus package is the best deal from Shell. It has average download speeds of 63Mbps, six times faster than copper broadband, and is available in 91% of homes in the UK.

While it’s not the fastest broadband in the world, Shell’s Ultrafast Fibre Plus is a good choice for large households. The service uses a technology called G.Fast, which is based on copper, to deliver speeds that are four times faster than FTTC.

So which is cheapest? I weighted them all up for my postcode and found that the cheapest broadband provider is Plusnet. If you don’t mind an 18 month contract, you can get their cheap (entry level) package for just £18 a month with no line rental fee. You can also get NHS discounts for NHS staff on a few of these providers/companies.